“To photograph people is to violate them, by seeing them as they never see themselves, by having knowledge of them that they can never have; it turns people into objects that can be symbolically possessed.” ― S. Sontag, On Photography.

I photograph people, who don't have any photos (unless passport or ID). Then we (together with producer Lucas Cwierz) print those photographs and give those people as a present. In doing so we not only symbolically possess them, but also return them to themselves, so that they can see themselves as they never saw and get knowledge of themselves that they never had.

For most of us, the idea of not having a photograph of yourself is a foreign concept. We document and share our lives constantly, uploading millions of photos to social networks everyday. Every house has at least one photo framed and hanged in the living room. But there are still people, who have no photographs because of different circumstances. And that opens a door to other dimensions of the story, where poverty, technology, body image etc. can be discussed.

While traveling in Asia, a lot of people used to ask to take their photos. Then they would thank and smile or ask to see themselves on the screen of the camera. Sometimes they would ask to actually give them the photo, but there was no way to do that. So now, while traveling in South America, we carry a small photo printer with us. We take photos of people who don’t have any (unless in passport or ID), print and give as a present.

While working as a photojournalist I usually avoid posing. But this time is different - we let people prepare, change their clothes or make hair. We ask them where and how they want a photograph to be taken, so they also become a part of the creative process. While photographing they sit or stand still for as long as it’s necessary, without any fake facial expressions nor uncomfortable poses, because they just don’t know how to pose and what is happening.

After seeing the photograph, they usually say: “Very beautiful!”. And that is quite unusual for me to hear as I’m more used to “Delete it, I don’t like how I look” or “Please, photoshop this, because I look awful”. 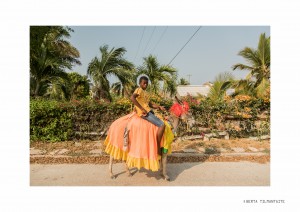 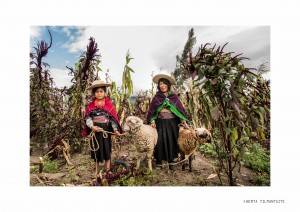 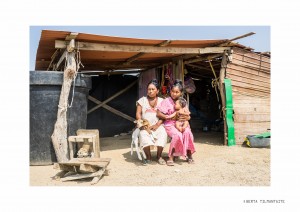 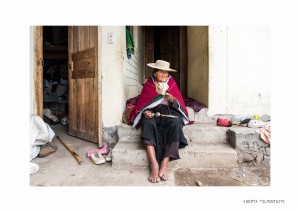 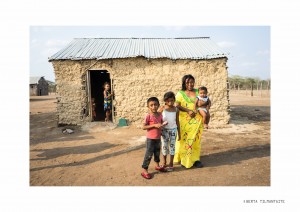 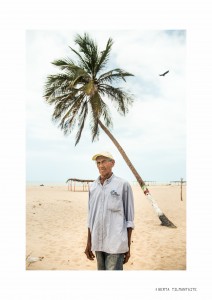 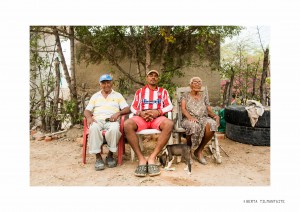 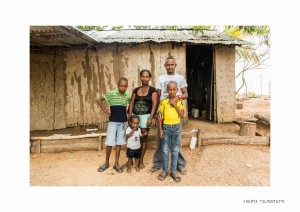 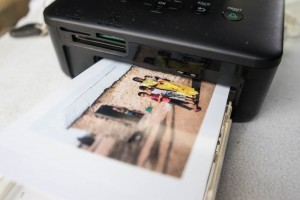 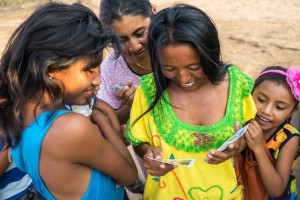 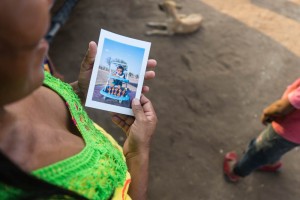 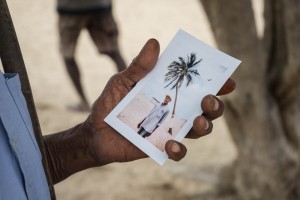 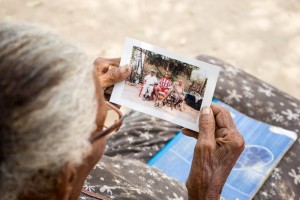 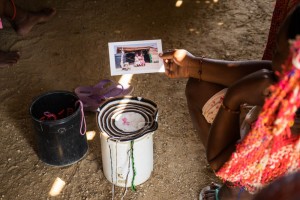 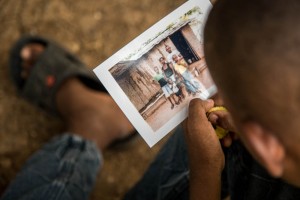 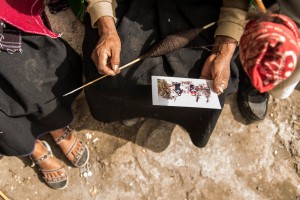